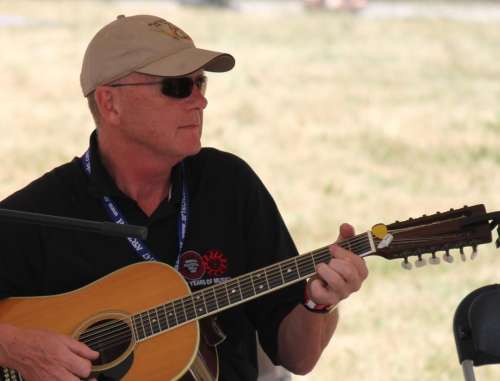 Michael Hill is a graduate of York University and the University of Toronto. He is the author of The Mariposa Folk Festival: A History and The Lost Prime Ministers: Macdonald's Successors Abbott, Thompson, Bowell and Tupper. His articles and book reviews have appeared in numerous publications. He wrote a weekly column for the Toronto Star for over thirty years. He taught elementary school in both Toronto and Orillia. After retiring, he was the artistic director of the Mariposa Folk Festival from 2007 to 2018. He is currently the President of the Stephen Leacock Associates, the group that awards the annual Leacock Medal for Humour to the book judged to be the most humorous one written each year in Canada. His interests include reading, writing, playing guitar and golfing. He lives in Orillia with his wife Bonnie. He has two daughters and four grandchildren.