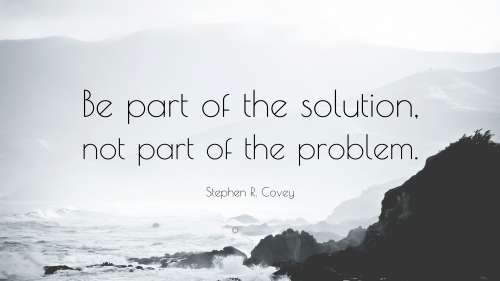 In 1999 a group of enthusiastic arts supporters met to discuss the formation of an arts council. With start up funding and public consultations, the Orillia & District Arts Council (ODAC) was formed within one year.

During its first few years, ODAC hosted several public forums for its members and surrounding arts councils on topics ranging from Board governance to funding opportunities.

An initial primary goal was the creation of a downtown storefront office to support arts organizations and individual members, as well as provide an easily venue for the public. The office opened at 23 Peter Street South, Orillia and provided clerical support as well as meeting, gallery and storage space for a growing number of members.

ODAC achieved incorporation as a not-for-profit organization on April 12th, 2005 and was granted charitable status the following year. In 2006 the ODAC Board of Directors embarked upon a comprehensive strategic planning process which was shared at the first Annual General Meeting in October 2006.

In 2008, ODAC moved to 37 Mississaga Street West with improved gallery and workshop space and a full-time administrator.

In 2011, the 3-year operational grant from Ontario Trillium Foundation came to an end, so in the following year, ODAC accepted an offer of temporary office space in the Orillia City Centre building on Andrew Street. Over the following few years ODAC suffered significant setbacks as a result of office relocation and loss of staff. It was through the work of a dedicated few that the agency was able to re-organize and re-group. It was through the support of a great many of you that there was motivation to do so, and we thank you for your encouragement and patience.