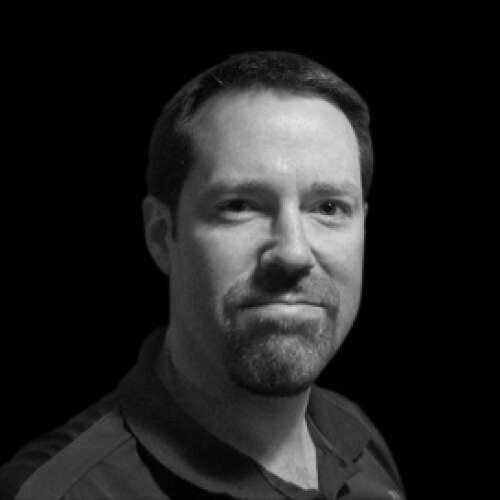 Jesse Strong is a realist artist whose work has varied in subject matter, though more recently has focused on landscapes and wildlife, particularly birds. His mediums of choice similarly vary and he chooses them based on the demands of the project and/or the unique character they bring to a subject, but includes pencil, charcoal, pastel, paint, watercolour, and photography. He holds post-secondary degrees in visual art, illustration and medical illustration, and serves as ODAC's Exhibits Co-Ordinator. He has been accepted into numerous juried competitions throughout Ontario and has won prizes in several of them. Jesse has also appeared on the Rogers TV program Georgian Bay Life to speak about his work. 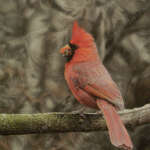 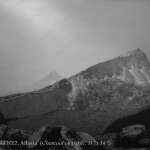 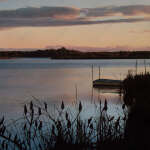 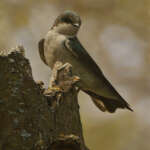 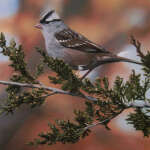