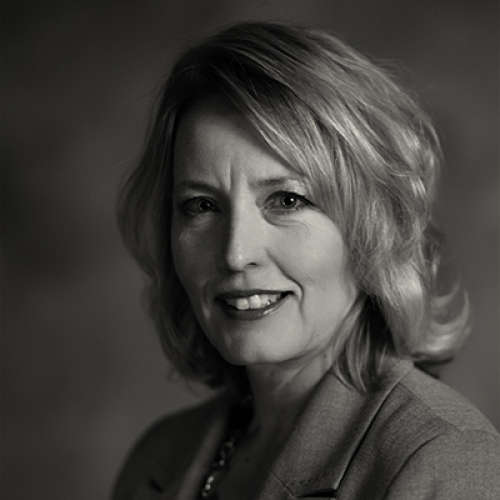 Barbara Schmidt - About the Artist

Barbara Schmidt was born in Minot, North Dakota to a Mennonite Minister's family. Her childhood, which was often compared to that of a military family, consisted of multiple family moves to various cities and towns in North Dakota, Manitoba and eventually Ontario where she resides today.

Adaptability was key to her settlement into new environments and circles and her ability at a very young age to replicate what she saw in drawings and sketches assisted her in that process. Those artistic abilities eventually led her to a Bachelor of Arts degree in Visual Arts but shortly thereafter her artistic path took a detour and she embarked on a career in International Trade.

Although Barbara utilized her creativity in many landscaping and interior design projects, she did not return to the fine arts until 2016. A sequence of events led her to create a painting unlike anything that she had done in her past. This painting reflected a certain style which captured her attention and gave her the confidence to carry on. Barbara strives to capture the unique essence in each of her subjects through her representational yet abstract minimalistic approach which utilizes a small range of solid colours applied in shapes only. 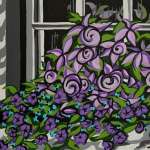 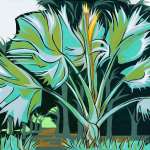 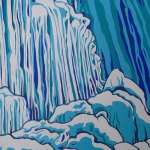