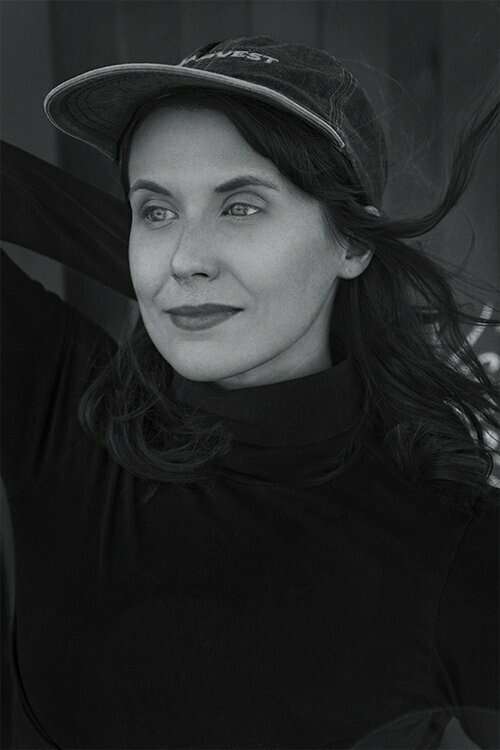 Anne is a director, animator, and Juno-nominated visual artist from the dazzling metropolis of Toronto, Ontario.

A traditional frame-by-frame animator, painter, and practical effects artist, Anne creates work that feels tangible, organic, and other-worldly. Her process, which involves hundreds of hours of drawing and painting by hand, means every piece is entirely unique and imbued with a humanity that can't be replicated by machine. Her hand-painted animated shorts have been showcased in the Toronto Urban Film Festival (TUFF), PBS' Reel 13 and MTV Art Breaks. Her directorial work- both live and action and animated videos for bands including Andy Shauf, Sarah Harmer, Tokyo Police Club and Anyway Gang – has been featured internationally on outlets such as NME, Stereogum, NOW and Much Music. Her design work for Hollerado's White Paint album earned her a Juno nomination (and a trip to Winnipeg!) in 2014.

Anne also works in the world of children's programming, directing and animating for Emmy-nominated series Miss Persona, The Wiggles, and MiniPop Kids.

As a production designer, she has conceptualized worlds as well as designed and constructed sets for Shaftesbury's Space Dragon and Kim, CBC Kids / BBC's HOPE WORKS, Nelvana's Miss Persona, and CBC's Kidscreen nominated series Does It Fart?, which earned her an Indie Series Award nomination for best production design.

Anne's favourite pass-times include playing in a few rock bands and making her friends watch old NFB cartoons while she yells about how great they are. Friends love that.